You are here: Home / Archives for IBM Watson 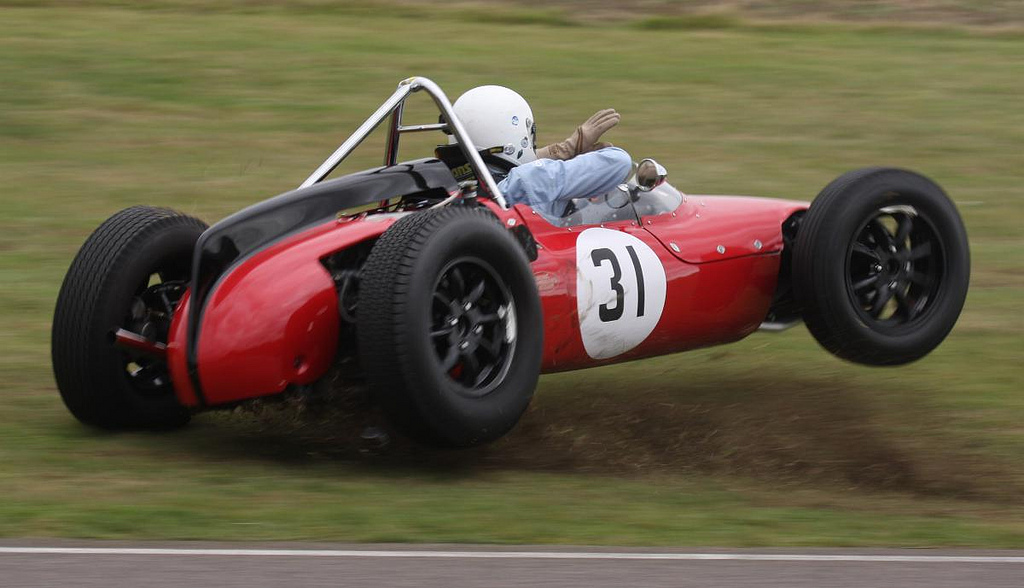 Business Model change will cause many organizations to loose market share

Many organizations are feeling the pain of spinning-out-of-control with their business model. I have spent the last few weeks contemplating on everything that I have learned the past two years in software technology and I have to say that it has even got me off guard how quickly things are changing for companies. Organizations that used to have a solid business model are running into huge difficulties, and mostly not because of bad products, but more or less of not having understood the market correctly. Dallas Morning News wrote about Nintendo’s surprise profit warning today where they say that the game console Wii U has sold 70% less than expected. That is a huge miscalculation from Nintendo, but the issue is not just the console, it is that the market has moved on to games on smart phones and Sony and Microsoft has taken the market with more innovative products that appeal the current gamers. Nintendo is not on their own, we have seen this with many other sectors/players. Who would have thought 3 years ago that BlackBerry market share would drop to be almost non-existent?

Another way to differentiate from the masses is to be very specialized in a given vertical domain (or functional domain) where  you can command the pricing for your delivery. This is something that larger SIs have difficulties with as their scalability comes from using offshore and in these scenarios it is not easy to maintain highly skilled vertical experts where the client is prepared to pay a higher price.

The problem that I see in the market does not apply only for system integrators, there is a huge pressure mounting for traditional software vendors that are still making good money, but with new and exciting entrants popping up from different areas such as Silicon Valley, it is evident that many software vendors will have the same path as Nintendo and BlackBerry. I do not want to sound pessimistic or doom organizations to fail, but I have seen the signs of radical transformation and this is based on my numerous hours each week tracking the market, studying software and working with clients. Just look at the valuation of Dropbox from last week where the investment was based on 10 Billion dollar valuation. It is amazing to even think about this, but I think it is logical. It is a sign from the marketplace that things are changing and valuations are based on what people want and see as being the next wave of things.

Vendor ecosystems are also making huge bets on the next wave of computing. Microsoft is adding data centers around the world like recent announcement of Azure data center in Brazil. IBM is betting their farm on IBM Watson that is in the cognitive computing space and IBM’s acquisition of SoftLayer will increase the competition in the cloud space especially now when IBM announced that they will invest 1.2 Billion in data centers around the globe. What this means to me is that the acceleration of software solutions to the marketplace using new modern ways. This means that it is not good enough to “repurpose” what you have, but  you have to think about how your solution is going to be consumed and how it will fit into other ecosystem players. Think about Dropbox for example. The concept is very simple what they do and there are a myriad other players doing the same thing. They have understood the role of ecosystem and their technology is embedded in every app that is relevant and that has to include document sharing/distribution of some sort.