You are here: Home / Archives for AT&T 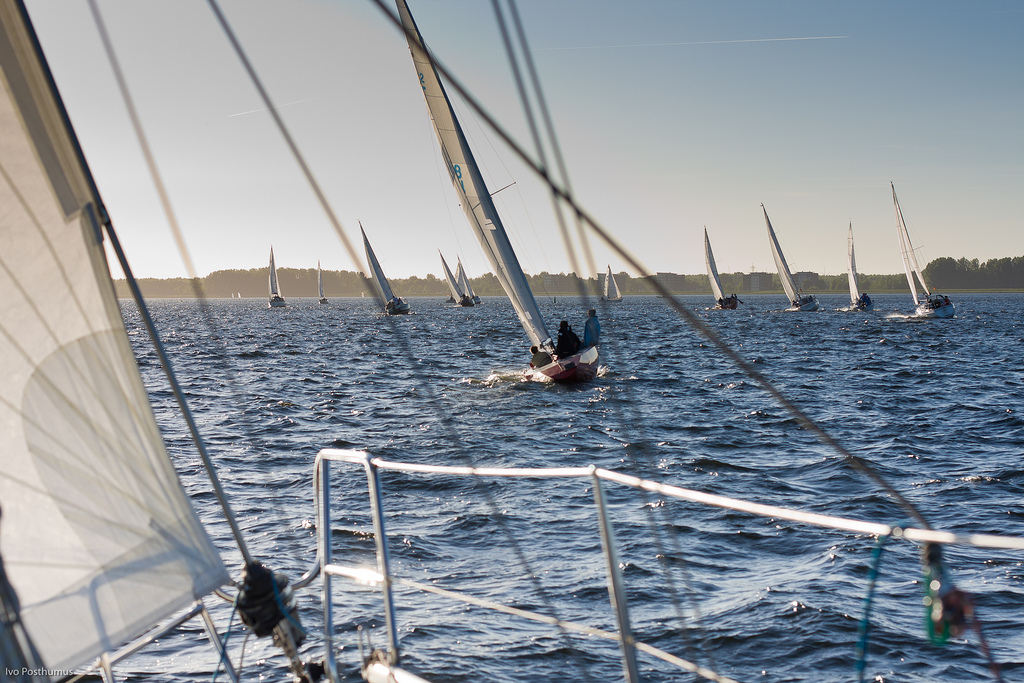 Sometimes there is a need to change the business model due to some external factors that we can’t control. This morning I read an interesting article David Linthicum who is known to track the cloud market and write about current trends. Today, he wrote about the fight between Netflix vs. Verizon and how these companies are escalating their fight of who owns the customer and whose fault is it if Netflix content does not stream well. Lets analyze the core business for both parties seen from consumer perspective. Netflix get paid by the consumer to be able to stream movies and Verizon gets paid for the consumer to use the bandwidth. The question that now remains is whether the consumer has the right to restrict the consumer what services they use, how they use it and if this creates a monopoly for Verizon in the service delivery if they force the consumer to only consume Verizon content. The same formula applies to other vendors such as AT&T U-Verse and many others. I am using U-verse in my household and if there is a day when AT&T starts to dictate my consumer behavior, I will be moving on to another service.

It is interesting to see how success always leads into trouble for the one that is successful and in this case it is Netflix. Verizon wants to block the success by restricting and causing an unpleasant user experience for the consumer. It is the consumer that pays the penalty in the end of the day. If you love Netflix, you need to have a service that supports it and you can’t have a service provider dictating your tastes. That is the old-fashioned way and the new generation of users will not tolerate this type of service delivery.

The point in this article is really to provide yet another example of a business model that is evolving and in this case I am talking about Verizon. This organization needs to realize and build its model in a way that enables consumer to see value in its service and not create artificial blocks for its customers. I do understand that Netflix is using Verizon bandwidth, but that is the same with any service that the consumer is going to utilize. Same applies to Hulu and whatever other video/movie service happens to be popular. We have seen so many drastic moves in business models the past 3 years from market leaders going under and new service provides appearing. Just look at the new transportation service Uber. Last week we heard that it is valued as much as $18 Billion dollars. Some cities are trying to block its success to protect traditional taxi and transportation service. There is a business model change happening in transportation business as well and new players will win in the end of the day as that is what the consumers are going to choose.

It is sad to read about Research in Motion (RIM) attempt to become hip again. I have been a client for RIM for the past few years for one reason: AT&T provides me with an unlimited data plan (worldwide) and that is hard to beat. I have not been able to switch to any other phones as I really need my phone when globetrotting and I am reluctant to spend hundreds of dollars each month for roaming.

As a Blackberry user, I would have appreciated RIM to focus on getting a real phone on the market that is competitive and I can still keep my unlimited data plan but I guess nothing lasts forever and I need to move on and change to a new operating system and vendor and deal with the roaming. I can’t be left behind in innovation and usability and when you look at the current smart phone market, it is growing and advancing with huge steps every month. My current phone (BlackBerry Torch) has a lackluster touch screen that does not react to my fingers the way one would expect. I have also had to rebuild the phone at least 10 times from scratch due to applications that have broken the phone. One would think that cannot be possible, but it is and I have seen it many times. I even had to buy a software tool to “self-manage” the rebuilding as AT&T refuses to rebuild the phone and forces you to buy the phone again if the warranty is over. Not something I enjoy doing. Once returning from Europe I put my phone on and it went dead and by discussing with AT&T service they said to buy it again.

The latest attempt from RIM was to publish BBM Music store that enables BlackBerry users to stream 50 songs using BlackBerry Messenger. Why on earth would I want to do that and wasn’t this something that Nokia already failed in and decided to kill? If I were RIM, I would focus purely on getting new phones on the market and focusing on the youth as they are the ones that either make the platform or break it. Another group are the developers that now are at crossroads as they have to decide what to do to a dying operating system as RIM is moving to the new QNX operating system that they acquired by RIM.

My personal opinion is that RIM needs to focus on having applications that support music services such as Spotify, Rhapsody etc. and forget about things that are outside their own core competence areas. This tale is also something that the software/IT industry keeps seeing all over again: once you are the top dog, you will eventually come down due to many reasons. We have seen this happen with IBM, Nokia and many other players. We need to remember to reinvent ourselves on regular basis and keep working in a humble way. Becoming arrogant and believing in something that is not true anymore can be lethal in the long run. When somebody becomes market leader, it always causes people/employees to think that this stays status quo even in the future. This never happens.

Where does this leave me as a smart phone user? In my mind there are only three players left in the smart phone field: Windows Phone 7 from Microsoft, Android from Google and iPhone from Apple. With these three choices the follow-up decision is to select the hardware manufacturer and that is where the race is going on with Nokia, HTC, Samsung, Dell etc. on the WP7 field and obviously the same thing with Google Android devices but with iPhone with only one manufacturer being Apple.