You are here: Home / Ecosystem / Business users are turning into app developers 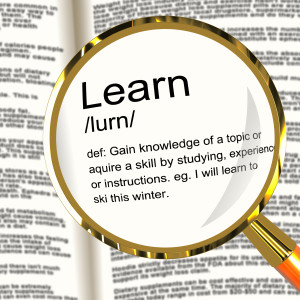